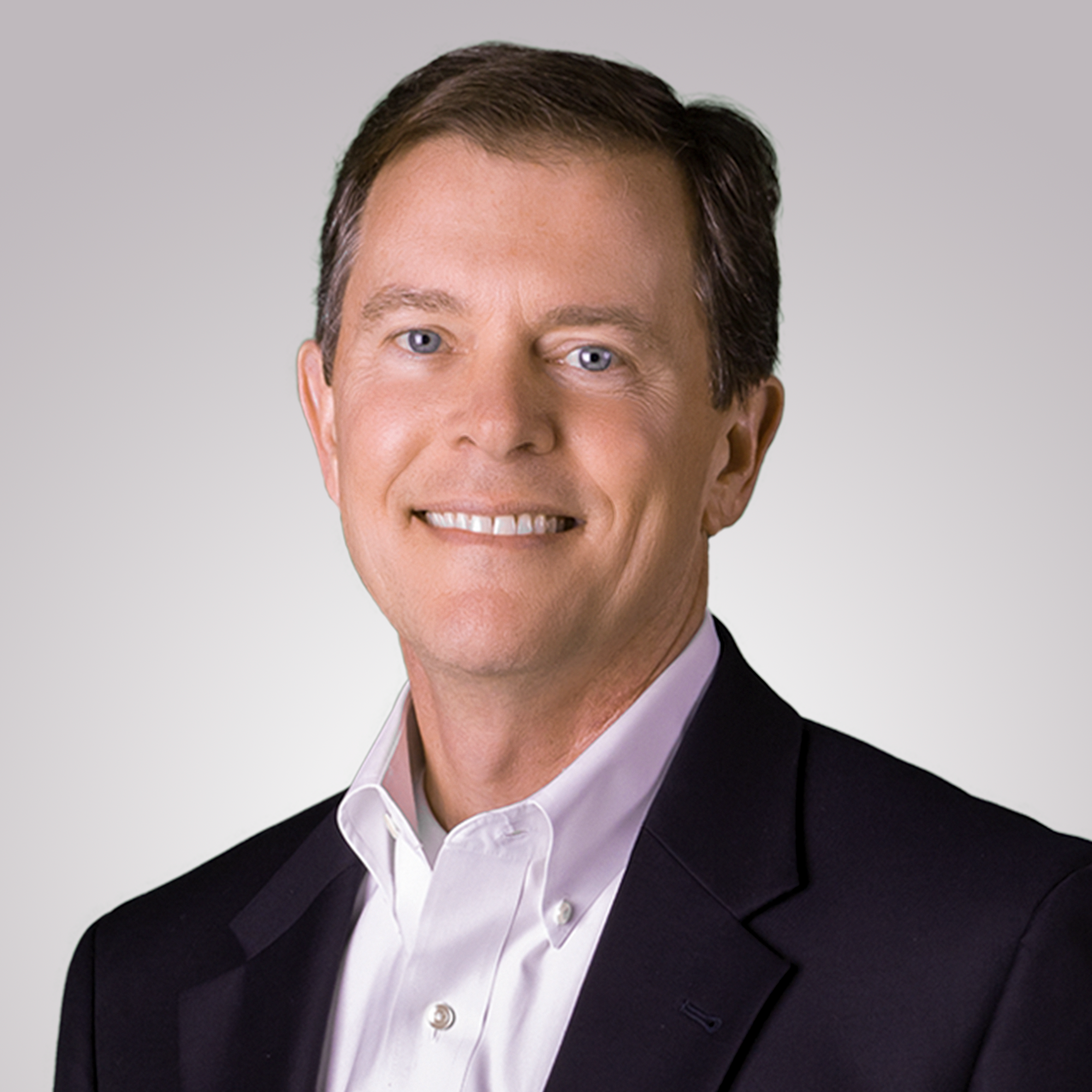 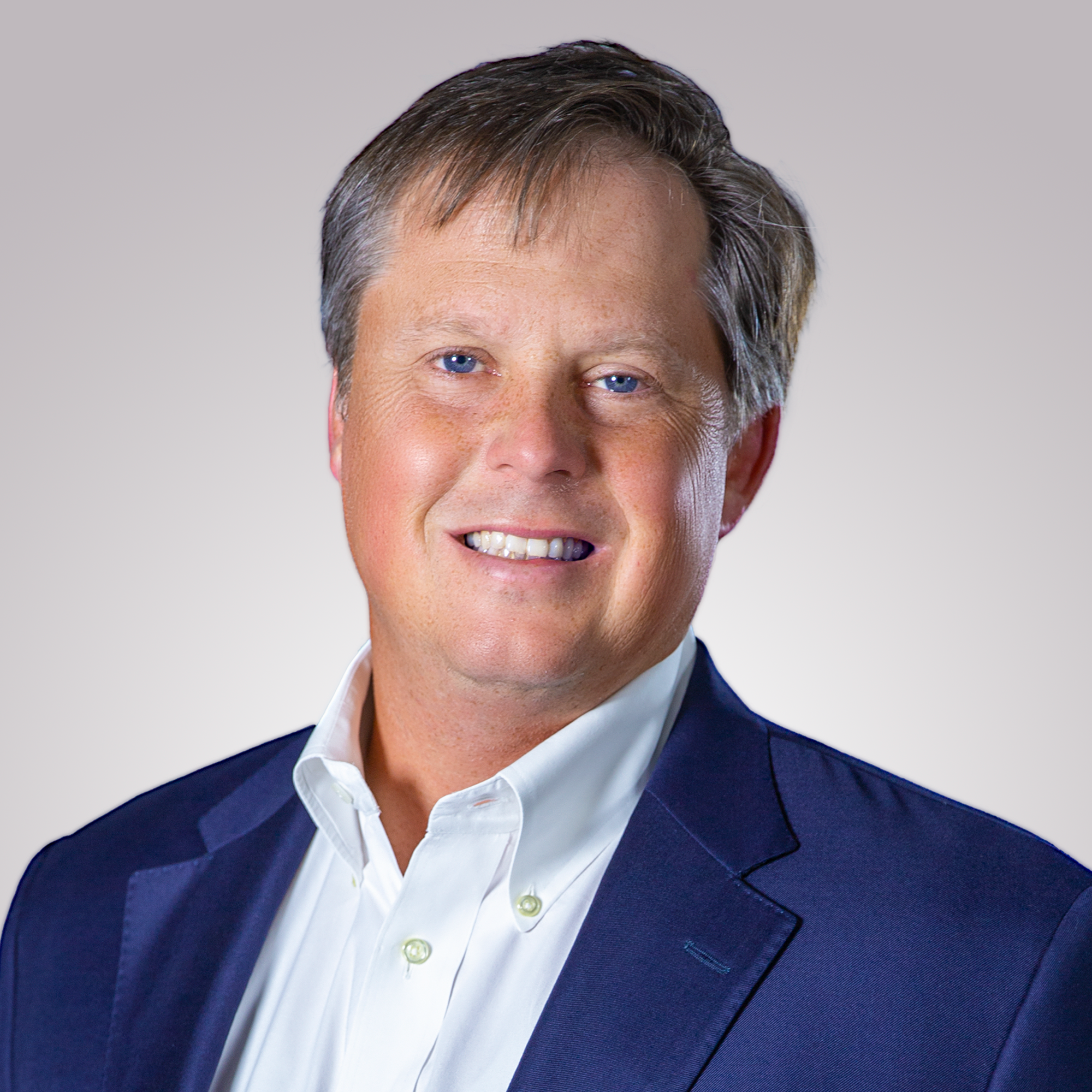 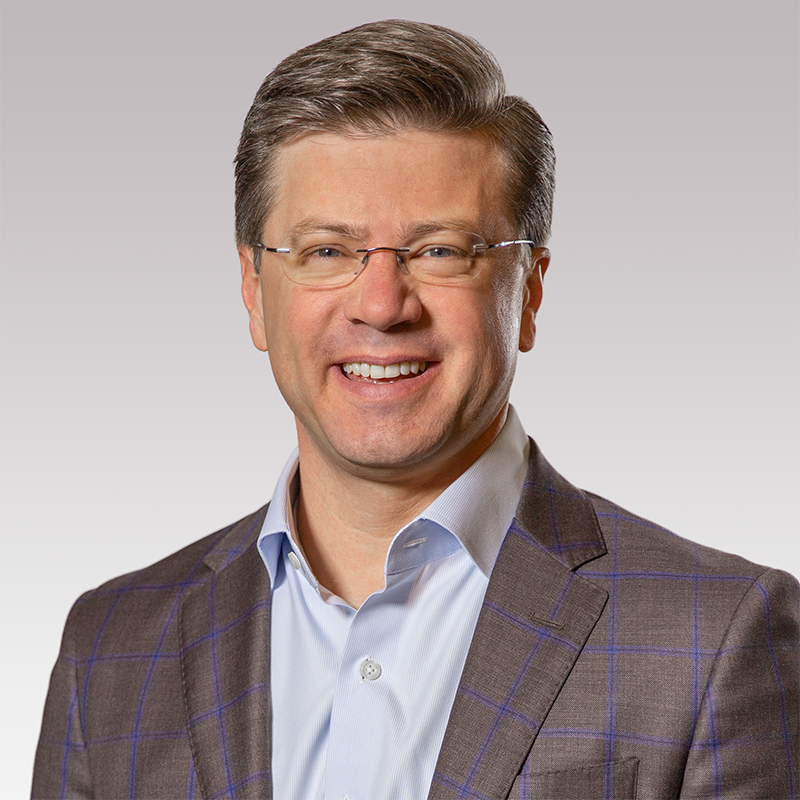 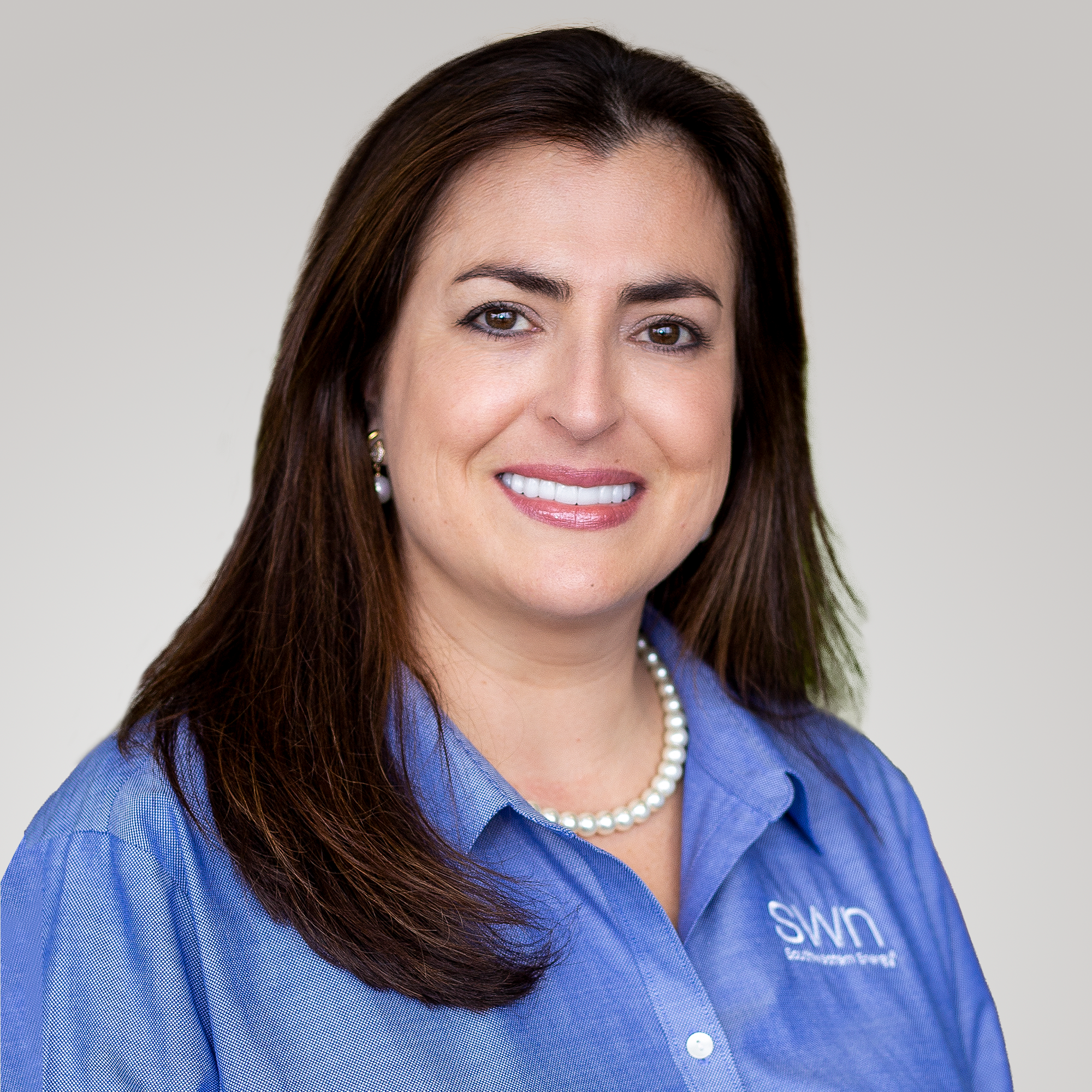 Bill Way is the President and Chief Executive Officer of Southwestern Energy Company. In 2011 he joined the company as Chief Operating Officer responsible for all of the company’s E&P and midstream businesses. From 2014 to 2016 he served as President and Chief Operating Officer before being named to his current role in 2016. Previously, he was Senior Vice President, Americas at BG Group plc, with responsibility for E&P, Midstream and LNG operations in the U.S., Trinidad and Tobago, Chile, Bolivia, Canada and Argentina as well as BG’s global shipping business. He began his career at Conoco and over the course of his more than twenty-seven year tenure, he held a wide range of senior leadership positions in E&P, LNG, Midstream and Shipping operations in the U.S., Scotland, United Arab Emirates, and Trinidad and Tobago.

Bill earned his bachelor’s degree in Industrial Engineering from Texas A&M University and his MBA from The Massachusetts Institute of Technology. He is a Registered Professional Engineer in Texas. He serves as a Director for several secondary educational organizations, as well as the American Petroleum Institute and the Boys and Girls Country. Bill is a member of the Texas A&M Engineering Advisory Council, the National Petroleum Council and the American Exploration and Production Council.

Clay joined SWN in 2017. Previously, he served as Executive Vice President and Chief Operating Officer of EP Energy. He joined El Paso Corporation in 2007, where he held various leadership roles and helped establish EP Energy as an independent company before being named Chief Operating Officer. Clay has worked in the energy industry for the past 30 years serving in various U.S. and international engineering and management roles at ARCO Oil and Gas Company, Burlington Resources and Peoples Energy Production.

Mr. Giesler joined the company in 2021 after more than 25 years of experience serving in various oil and gas finance, investing, and public company executive officer roles, including most recently at SandRidge Energy, Inc. Mr. Giesler received a bachelor's degree from the University of Virginia and a juris doctorate from Harvard Law School. He is a Chartered Financial Analyst.

Chris Lacy is Vice President, General Counsel and Secretary of Southwestern Energy. He joined the company in 2014 as chief litigation counsel and has held various roles of progressively increasing responsibility. Before joining Southwestern Energy, Chris was with Dewey & LeBouef, LLP and Ahmad, Zavitsanos, Anaipakos, Alavi & Mensing P.C. and has more than 15 years of experience representing clients in the energy industry.
Chris earned his bachelor’s degree in Communication from the University of Texas and his juris doctorate degree from the University of Houston Law Center where he graduated summa cum laude and served as a Notes and Comments editor for the Houston Law Review. He currently serves on the board of Redeemed Ministries.

Carina earned her bachelor’s degree in Teaching and Business from the Universidade do Vale do Rio dos Sinos in Brazil. Carina is fluent in Portuguese (native), English and Spanish.